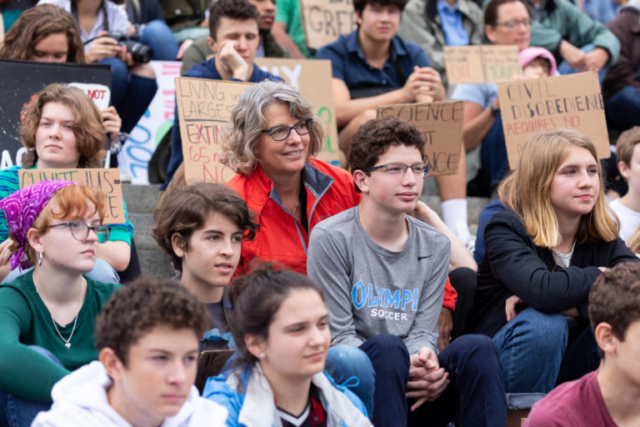 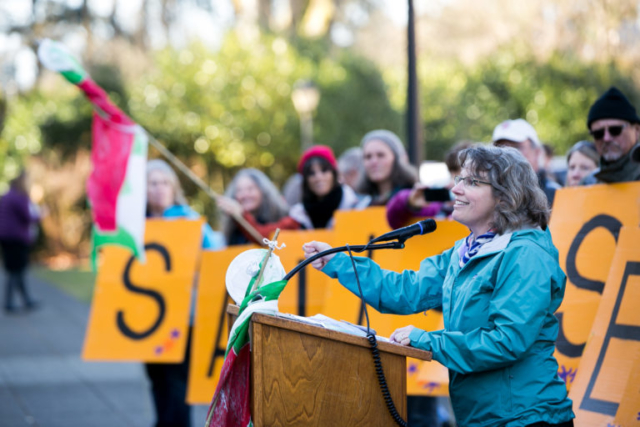 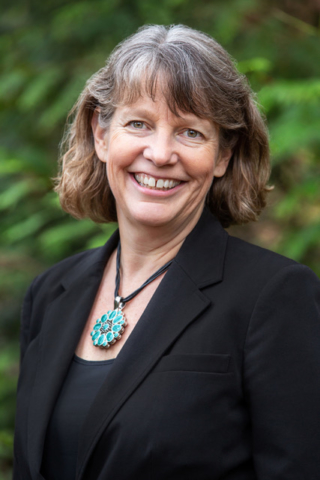 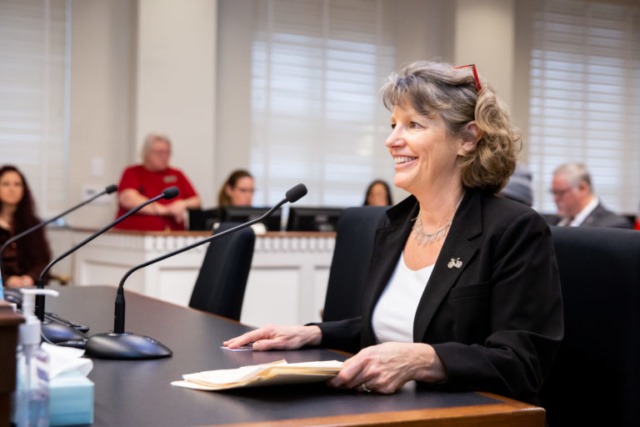 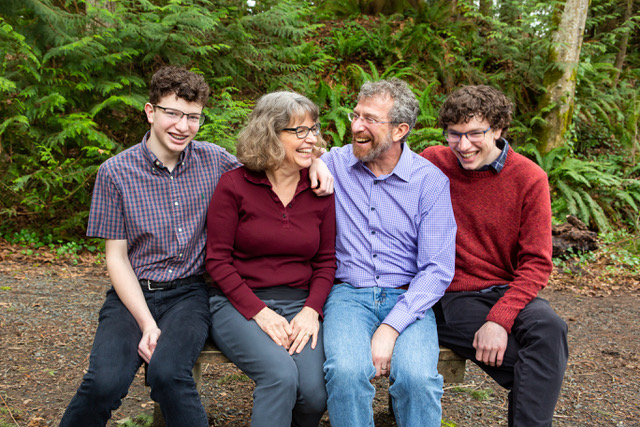 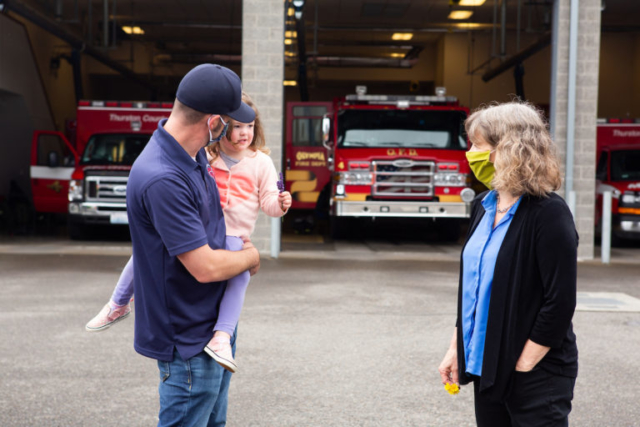 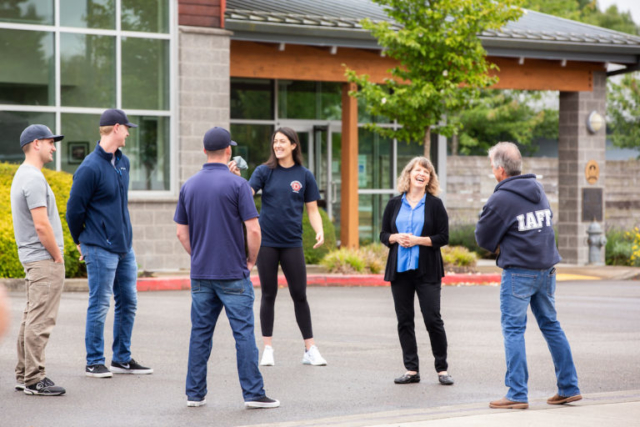 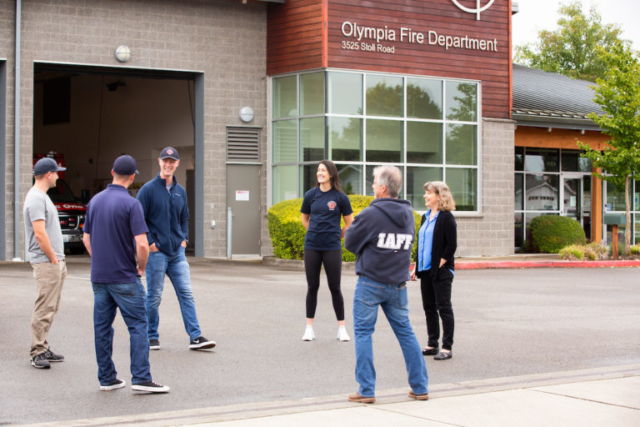 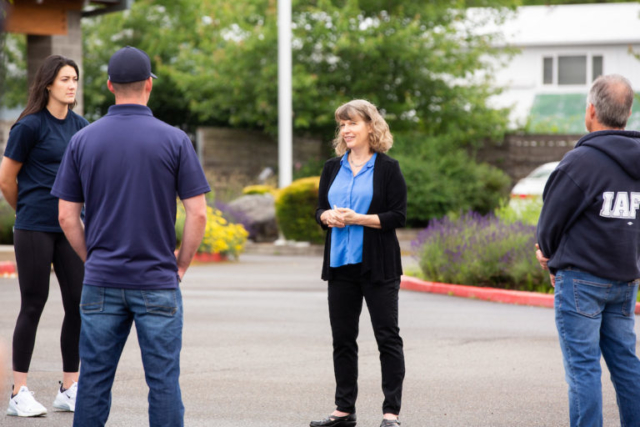 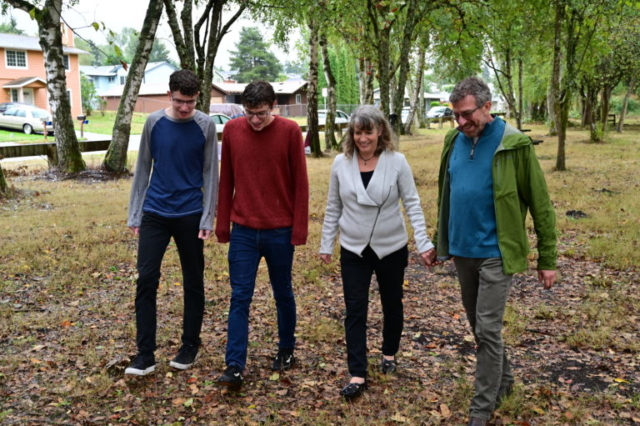 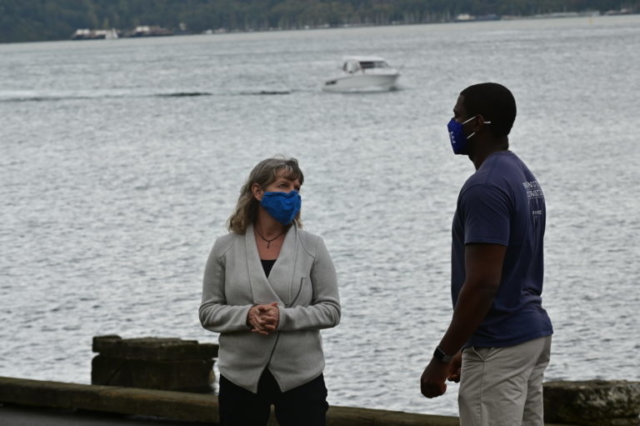 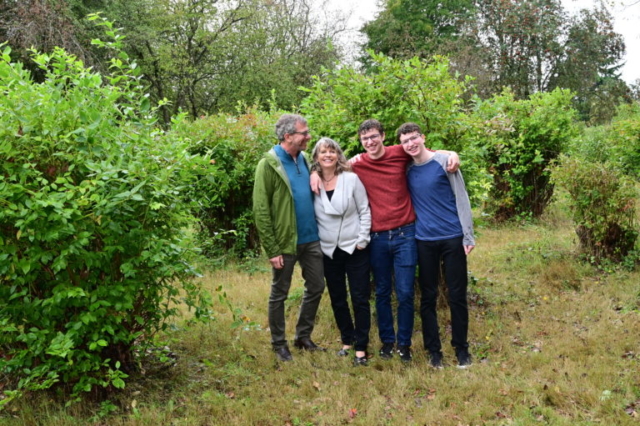 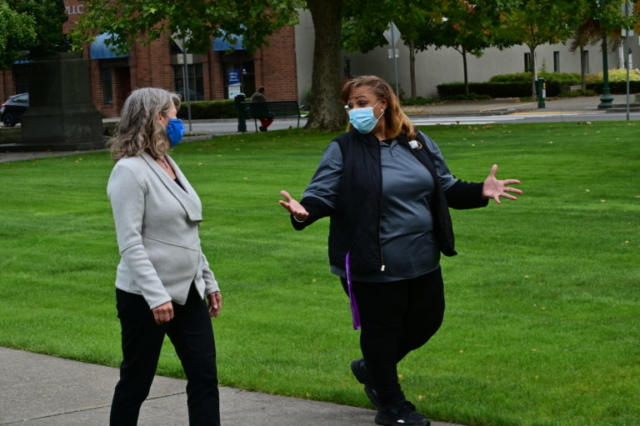 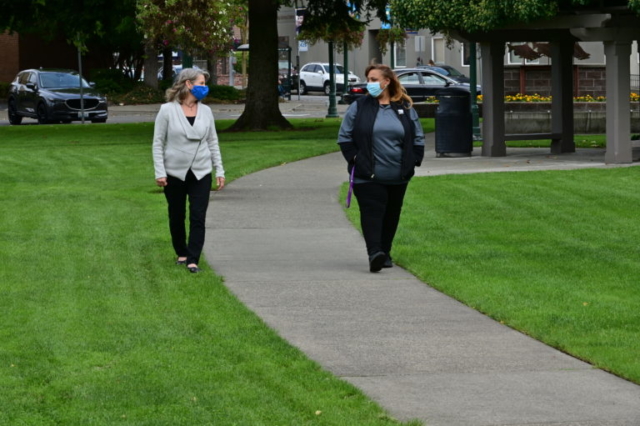 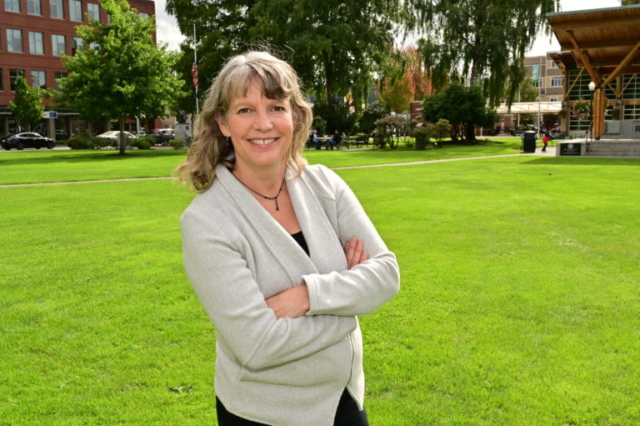 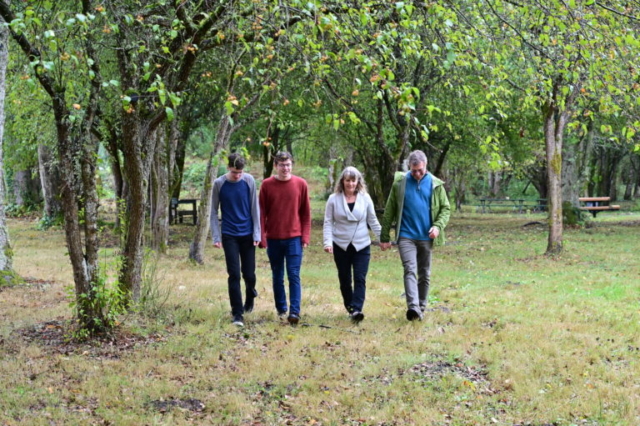 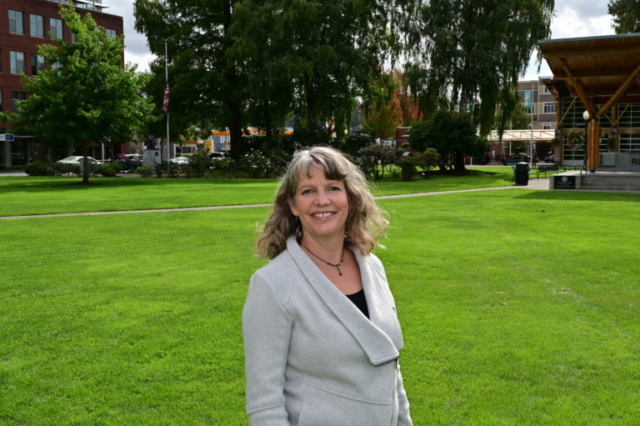 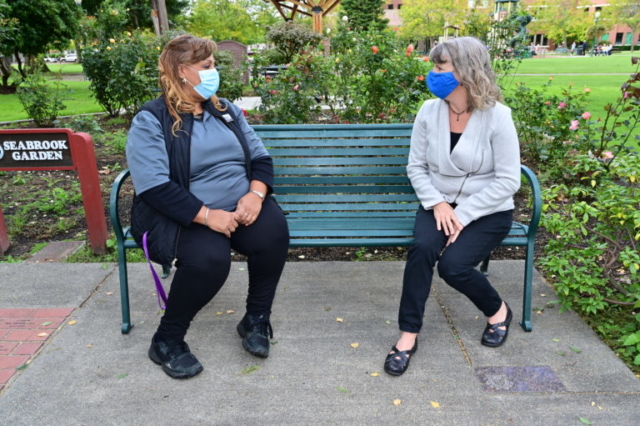 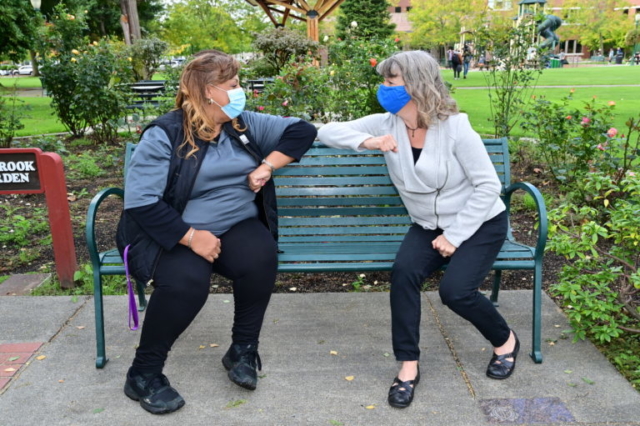 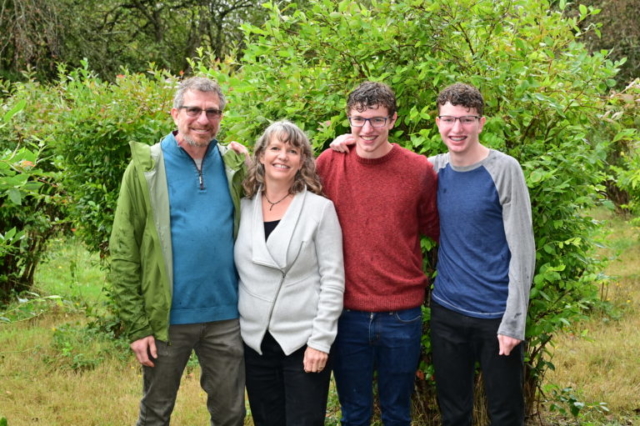 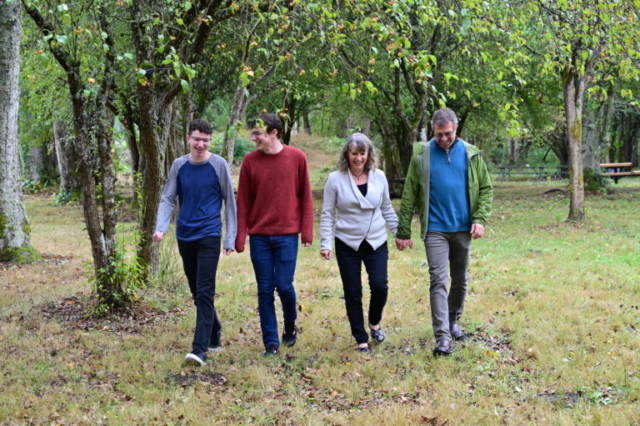 9/24: Likely primary-voting Democrats and independents who are under 60, moderate, or live in Pierce County need to see and read – first through digital, then through mail, then on TV – clear contrasts between Beth Doglio and her opponent. Voters should know that Beth is endorsed by organizations representing nurses, firefighters and essential workers because she has been a champion for working families while her opponent has taken the side of big corporations weakening efforts to raise the minimum wage. Doglio has a plan to provide universal health care that would ensure doctor’s visits, hospital stays, and emergency room trips have no out-of-pocket costs, while her opponent does not. While Beth Doglio worked for three decades to protect our air, water and land and helped write Washington’s groundbreaking law to require 100% clean and renewable energy, her opponent worked for some of the state’s biggest polluters and ignored community opposition to fight to build a toxic methanol plant in Tacoma. While Beth Doglio has led efforts to provide paid family leave, guarantee pay equity, and invest record dollars in affordable housing, her opponent spent the last two years heading a lobbyist group for large Seattle corporations, and put business interests first — fighting for a tax code that benefits big corporations, and putting the burden of fixing the region’s homelessness and opioid epidemic on taxpayers. And South Sound teachers are urging voters to vote for Beth Doglio because she has a strong track record supporting our public schools, while her opponent strongly supports unaccountable charter schools that drain money from our public schools.

Beth in the news

Clean energy, child care costs and housing crisis should be priorities for 2020 session

Climate change, transportation and housing at top of Rep. Doglio’s list for 2019 session