Beth Doglio served as a State Representative from 2017-2021. She is a community organizer, climate leader, mother of two, and candidate for the House of Representatives in the 22nd Legislative District. 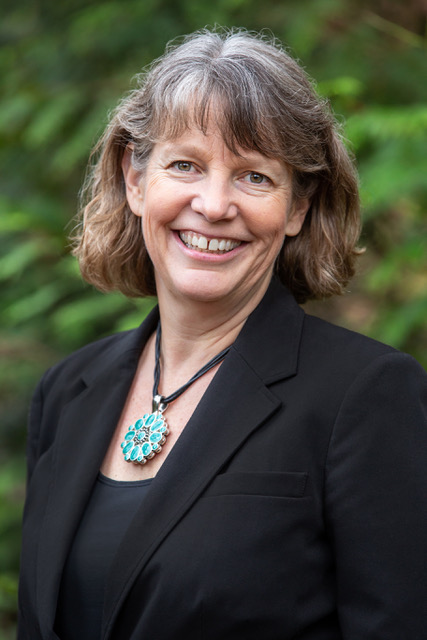 Throughout her career, Beth has worked for a thriving, sustainable, just and compassionate future for all. In the Legislature and as a climate and housing organizer (consultant?), she has been a champion for our most vulnerable neighbors, working families, youth and seniors, and our environment.

Serving in the Legislature from 2017 – 2021, Beth was one of Washington’s foremost leaders on the environment, housing, gun safety, and issues facing working families. She helped lead the passage of groundbreaking legislation to empower workers through higher wages and improved protections; to make Washington a leader in the fight against climate change; and to provide more resources to address homelessness.

As Vice Chair of the Capital Budget committee, she secured millions in funding for infrastructure projects throughout the 22nd District and beyond. She was a member of the LGBTQ Caucus and has fought for representation and equal opportunity for women. And a co-founder of Win With Women, a political organization that encourages women to run for office and elect them at all levels of government.

The daughter of public-school educators and the granddaughter of coal miners, Beth grew up in Kankakee, a small town in Illinois. There she learned the importance of service and good government from a young age, joining her mother, a leader with the local League of Women Voters chapter, in encouraging voters to create a public health department.

After graduating from Indiana University, Beth moved to Washington state in 1987, serving as a community organizer.

Following her time at WCV, Beth worked in the public, private, and non-profit sectors, including at the National Abortion and Reproductive Rights Action League (NARAL) and Audubon Washington, where she continued to fight for progressive, environmental, and community priorities. She also volunteered at the Noel House Homeless shelter and served on the Board of Director of Solid Ground, giving her keen insight into the homelessness and affordability challenges facing our region today.

Beth moved to Olympia in 1999, and after the birth of her second child in 2004, focused her energy on being a full-time mom – but she didn’t stop organizing or giving back to the community. Beth co-chaired Olympia’s Parks and Sidewalks ballot measure, worked with Washington Toxics Coalition to reduce the use of pesticides in local parks and school playgrounds, and volunteered at Roosevelt Elementary School, later serving as Roosevelt PTA President.

In addition to her role in the state legislature, Beth has worked at Climate Solutions since 2007 working to pass federal, state and local climate policy and serving as the director of the Power Past Coal campaign since its inception – making her an expert and a leader in efforts to defeat climate change and develop a clean energy economy.

She currently serves as the President of the Board of the Parks Arts Recreation and Culture (PARC) Foundation, the Board Vice-Chair of Quixote Communities (tiny homes communities in Olympia, Orting and Shelton), on the board of Win With Women, Victory Fund and the South Sound Y. She recently joined the Olympia Rotary.

Beth lives in Olympia with her husband Dr. Eddy Cates, a family practice physician at Pioneer Family Practice in Lacey, along with their two sons Aspen and Ian in Olympia’s Bigelow neighborhood. An avid runner, she enjoys the outdoors and just recently took up mountain biking. 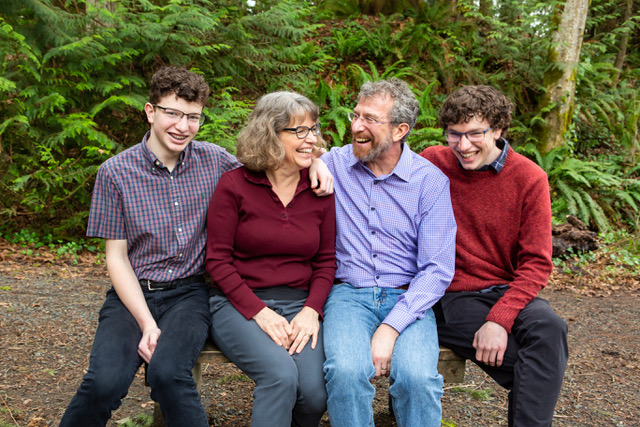